More than 25 years of musical career

Eduardo López Banzo, born in Zaragoza in 1961, is one European conductor who has made Historicism his own musical philosophy with the most conviction, in order to bring his musicians closer to the sources and spirit of each composition, which results in the music sounding fresh and innovative to contemporary audiences after so many centuries.  He studied organ and harpsichord in Zaragoza with José Luis González Uriol and in Amsterdam with Jacques van Oortmersen and Gustav Leonhardt, who encouraged him to champion the cause of Spanish baroque music.

In 2002 he received the Medal of Honour of the Conservatory of Music of the Balearic Islands for his work in favour of the baroque composer Antonio de Literes, but it was in 2004 that he achieved major success, when Al Ayre Español, the group he had founded in 1988, was awarded with the Spanish National Music Prize, granted by the Spanish Ministry of Culture, in recognition to their more than twenty years of musicological rigour and performance excellence. This acknowledgement leads to Al Ayre Español becoming a point of reference for historicist interpretation all across Europe.

He has been invited to conduct for the symphonic orchestras of Tenerife, Gran Canaria, Galicia, Madrid, Granada and Comunitat Valenciana, and period instruments ensembles such as New York Collegium, San Francisco’s Philarmonia Baroque Orchestra, the Belgian B’Rock, Orquesta Barroca de Sevilla and the Polish Arte dei Suonatori and KORE.

In the operatic field, Eduardo Lopez Banzo is currently one of the most important specialists in Handel’s operas. He has also participated in stage productions by Bilbao’s Friends of Opera Association (ABAO/OLBE), in Valencia’s Palau de les Arts with the Orquestra de la Comunitat Valenciana, and in Kiel Opera with the Philarmonisches Orchester Kiel.

He has also lectured and conducted specialized courses at the Universities of Salamanca, Alcalá de Henares, UIMP Santander and Zaragoza, the Conservatorium van Amsterdam and the Fondazione Cini in Venice, and every year gives a renowned course on the baroque cantata in León (Centro Nacional de Difusión Musical, Spain’s Ministry of Culture). 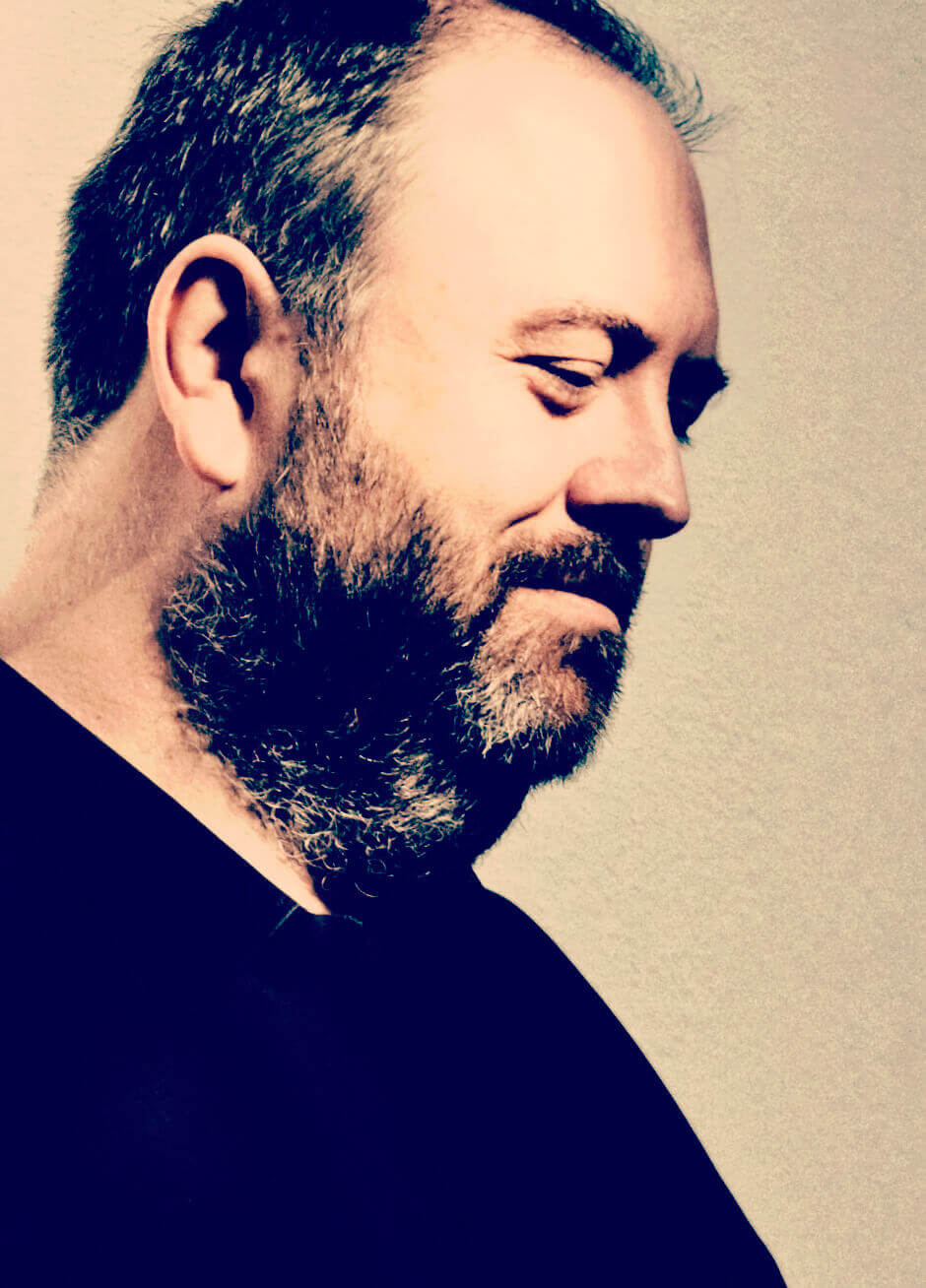